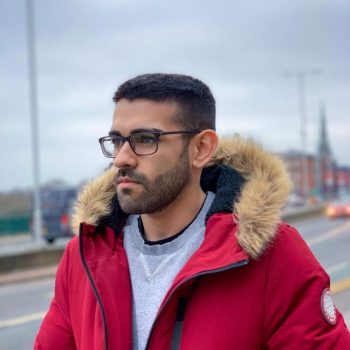 Hello, I’m Kieran the Videographer for Bee Active. Originally from London with a degree in Television & Radio from The University of Salford, I have been working in the Television & Radio industry for over 4 years whilst working at the BBC, ADI.tv and The University of Salford. I have also hosted my own sports radio show for 2 years on Utter Radio.

Apart from my Career, I am an active and vibrant individual working on cutting edge short feature films and being an active member in the community. I also play sports but that’s another story about failure to be told for another day. So let’s get ready to film, Camera…Lights…Action!!!